Alvan Buckley & I were among a handful of hopeful birders headed south from St. John’s Saturday morning, following Friday evening’s revelation that two BLACK-TAILED GODWITS had been seen in Renews (found & photographed by local Tony Dunne). As mentioned in my last post, the winds have been lining up for a potential invasion of European/Icelandic vagrants, caught up in the airflows during their trans-Atlantic migration … and we were excited by the possibility of finding even more rarities.

It didn’t take long to find the Black-tailed Godwits feeding in a freshwater pool alongside the road in Renews – both (apparently males) in bright breeding plumage. Immediately upon arriving, we got word from Bruce Mactavish that he and two others had discovered a European Golden Plover on a field just 100m down the road (a field, by the way, that is already known in local birding circles for having hosted a Northern Lapwing a few years ago). Being the gluttons we are, we headed over and soaked up views of this great bird (also in nice breeding plumage) with the imprint of those amazing godwits still fresh on the back of our eyeballs! European Golden Plover are nearly annual in Newfoundland, although a “big” invasion hasn’t really happened in recent years (and, surprisingly, there were no reports at all last spring). Things were (and are!) building up to an event of sorts.

Throughout the day, a cool dozen European Golden Plover were reported from four locations across the island (1 in Renews, 3 at Cape Race, 6 in St. John’s and 2 in Gros Morne National Park). The breadth of these reports, spanning almost the entire northeast facing portion of the island, suggests there are many more out there — and some of the best places along that coast remain unchecked. The winds are still developing, looking like arrivals of these (and hopefully other!!!) Icelandic migrants could continue over the next few days. LOOK OUT!! 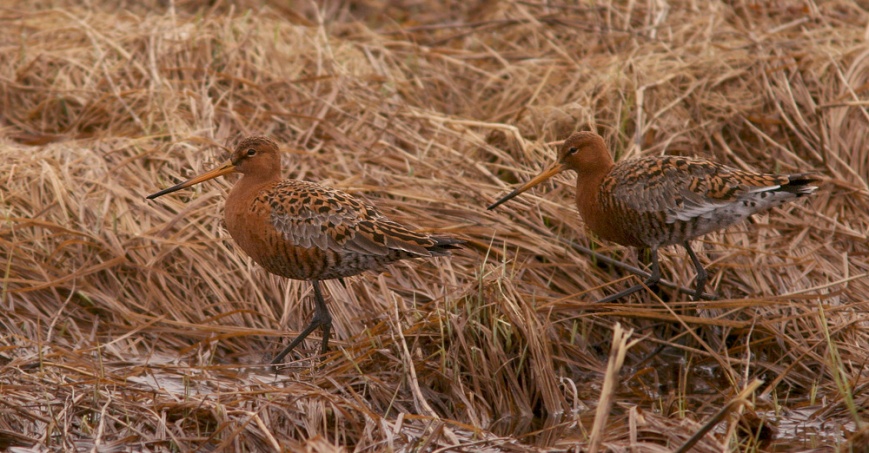 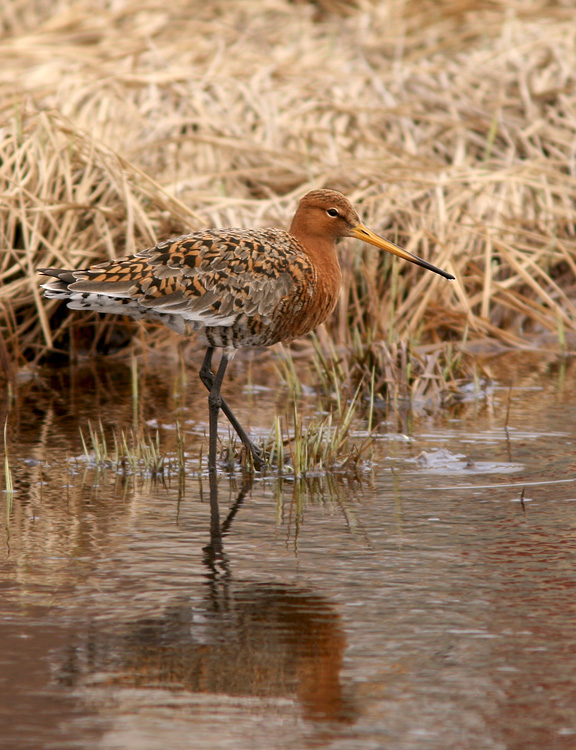 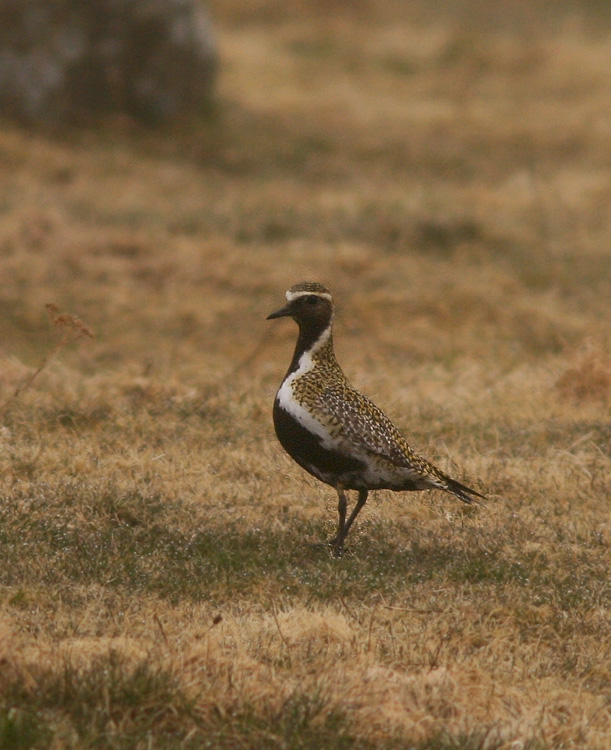