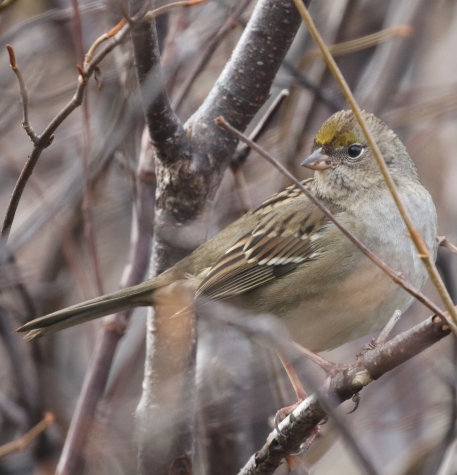 Origins: Common along the western edge of North America, this species breeds from Alaska to Washington, and winters from southern British Columbia to Baja, California. It is an unusual visitor east of the Rockies and especially rare in eastern North America.