Keen birders are often watching the forecast, especially the winds. And here in Newfoundland, April is a time to be looking east, waiting for trans-Atlantic winds that might deliver wayward migrants from Europe & Iceland. Winds have been excellent for the past 48 hours or so, and are still blowing onshore along the northeast coast as I write this … prime for the arrival of exciting vagrants like European Golden Plover, Northern Wheatear (both nearly annual here) or something even rarer.

Winds like these have been blowing almost directly across the Atlantic the past few days … perfectly aligned to bring us some wayward European/Iceland migrants (Screenshot: April 22).

Earlier today, I was alerted to tweet from Nial Keogh aboard the RV Celtic Explorer (a research vessel), indicating that some Golden Plovers (preumably European) were spotted flying west in the mid-Atlantic this morning … way out to sea and headed in our direction. Despite the fact it was more than 1000km away, Newfoundland was still the closest landfall and they were headed this way. Heads up … check your fields and coastal grasslands!!

Eight Golden Plover just bombed it West past #RVCelticExplorer! Distant but they looked more European than American. Soon to be vagrants? 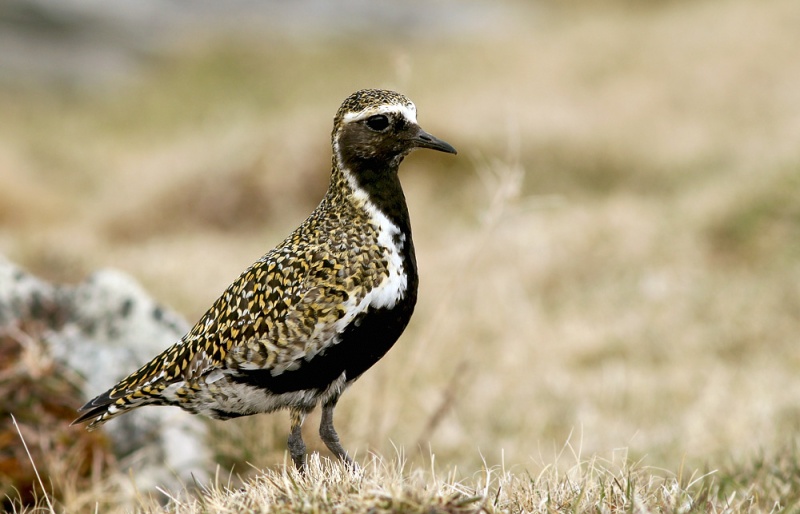 European Golden Plover is one of the most expected Icelandic birds to show up in Newfoundland … almost annual here, but almost unheard of anywhere else in North America. Last spring saw a huge invasion … could these winds be bringing us a few more??

I also received a text from the unstoppable Alvan Buckley, who had just spotted two Arctic Terns in Renews harbour. This is several weeks early for our usual arrivals, but pretty much on time for those arriving in Iceland. Previous April records (there aren’t many!) have usually coincided with trans-Atlantic winds and were thought to be of European/Icelandic origin, and I expect the same of these.

Arctic Terns don’t usually arrive back in Newfoundland until May. Previous April records, including two seen today, are probably Icelandic birds which tend to migrate earlier. (This photo, however, is from last summer)

Interesting winds continue for the next few days … maybe we’re in for a few surprises!! I myself could use a Eurasian Oystercatcher or Meadow Pipit to brighten up the month 😉