Here is a second installment of photo highlights from Summer 2015! It was a busy few months leading adventures for Eagle Eye Tours, Wildland Tours, and lots of Bird-The-Rock clients! 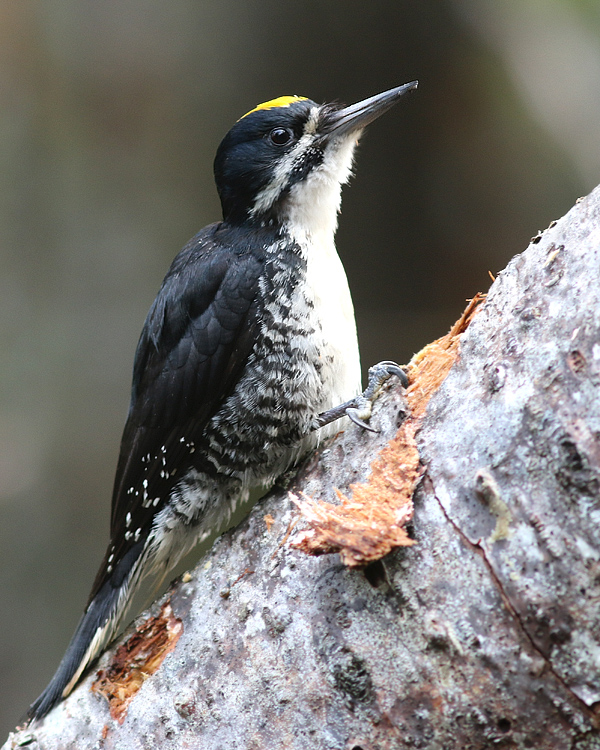 Black-backed Woodpeckers are regular but somewhat uncommon in Newfoundland … we were fortunate to bump into several during our hikes through older growth forest.

The sheer number of seabirds, including Common Murre, can overwhelm visitors to Witless Bay Ecological Reserve. Here a small flurry zip past our boat.

A Humpback Whale cruises past some beautiful sea stacks in Trinity Bay. 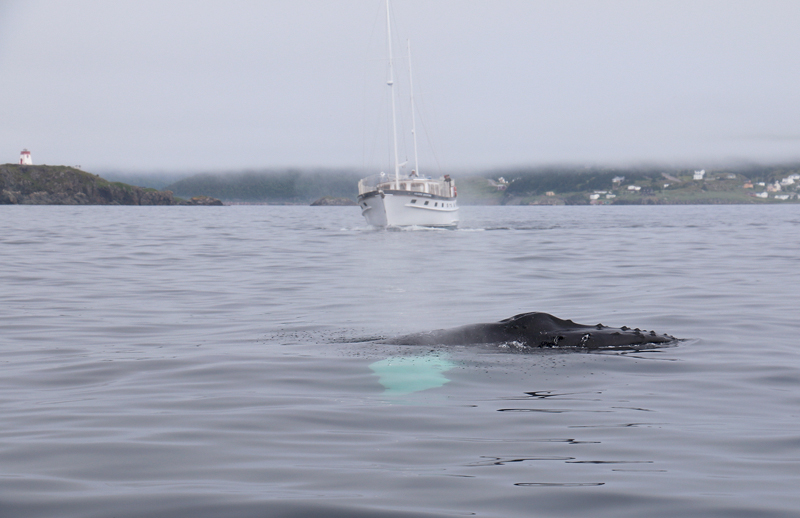 Check out the white upperside on those big fins … one of the features that separates Atlantic Humpback Whales from their cousins in the Pacific. 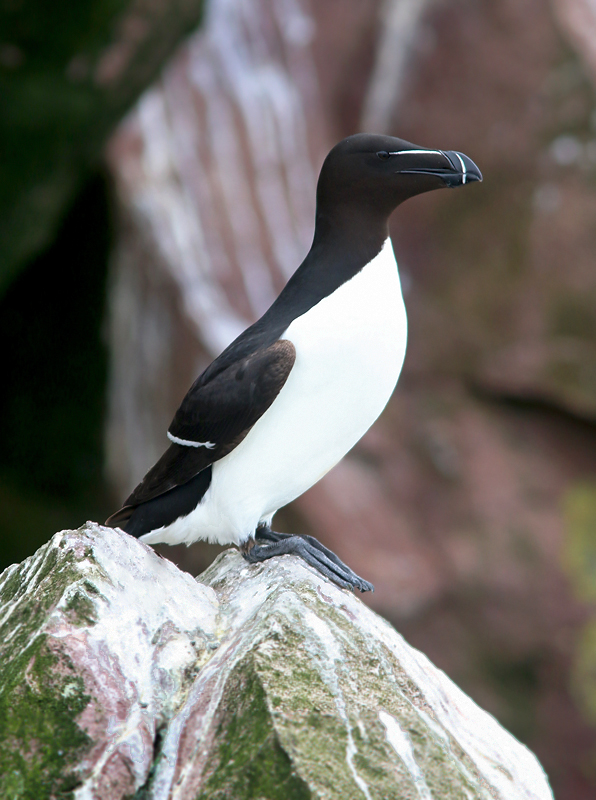 A Razorbill stands stoic on Gull Island (part of the Witless Bay Ecological Reserve). This is one of the best places to see this very classy-looking bird.

Visiting the historic town of Trinity is a highlight for many tours, and it also makes a great backdrop for a boat tour! 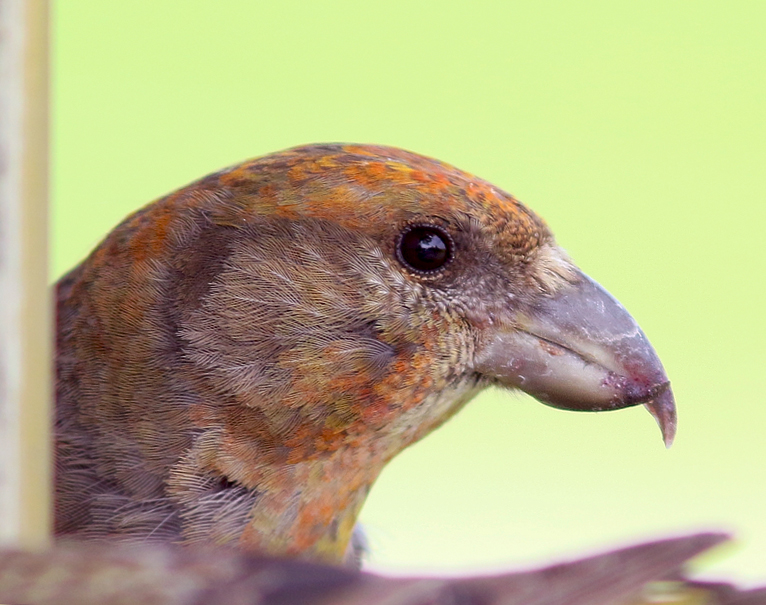 The Newfoundland race of Red Crossbill (percna) is considered endemic to the island, and is currently considered a “species at risk” in the province.

Pine Siskins are among my favourite birds — understated but beautiful and fun to watch. 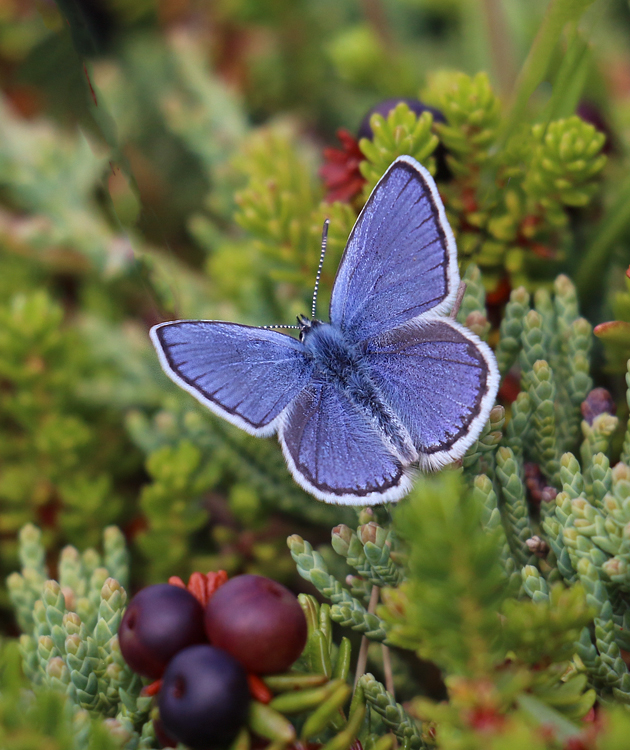 Some very classy butterflies also made the highlight list, including the small but brilliant Northern Blue. 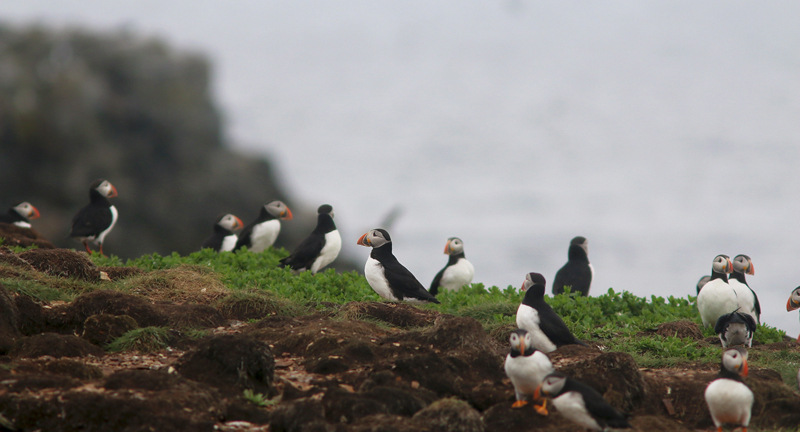 Atlantic Puffins, our provincial bird, can be found at several colonies along the coast. 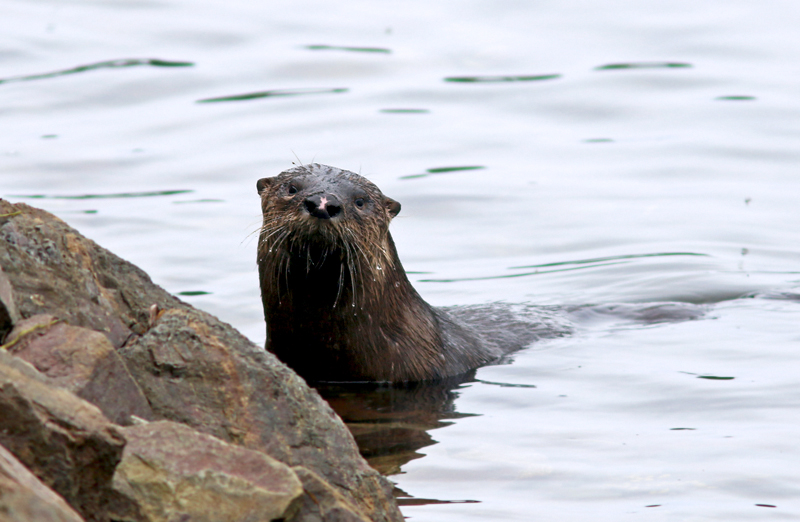 An Otter stakes claim to his little piece of shoreline. 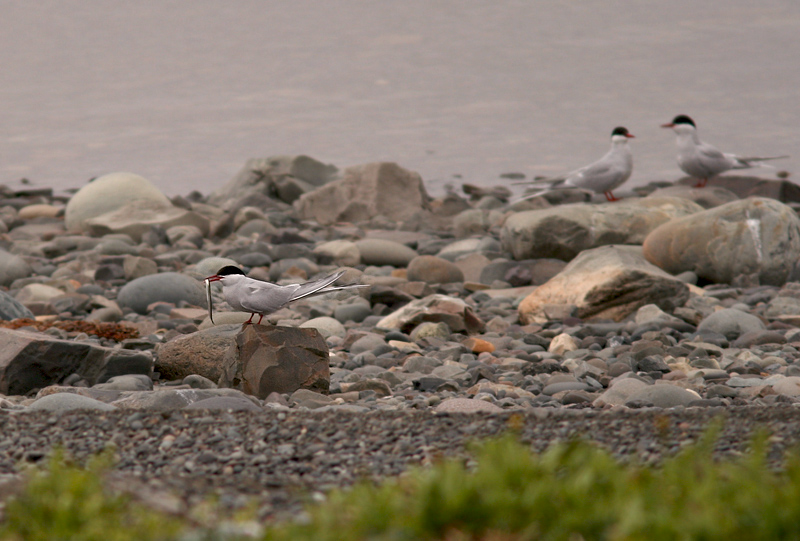 Arctic Terns sit on the beach at Holyrood Pond, showing off their catch.

A female Mourning Warbler was spotted carrying food. This is a very scarce breeder on the Avalon Peninsula, but becomes more common further west on the island. 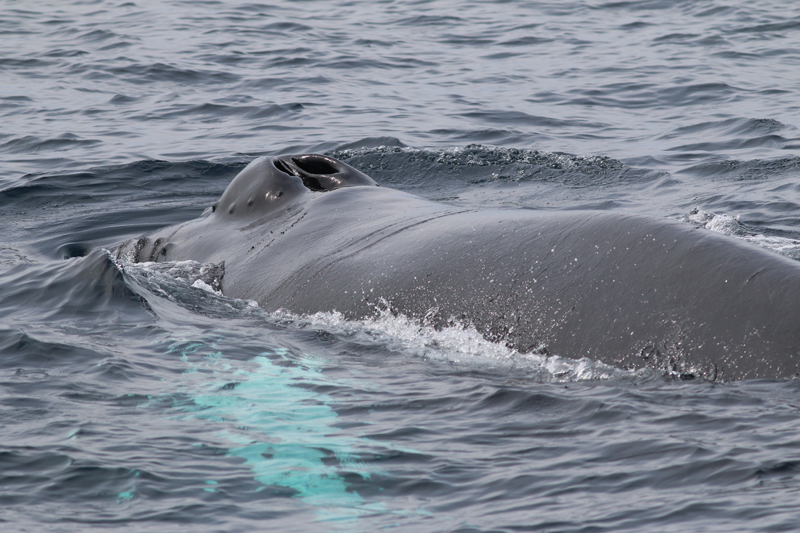 Sometimes we got up close and personal with a curious whale!

A tranquil moment along the Salmonier River.

Caribou were a bit elusive this summer, but we did run into a few on the barrens of the southern Avalon.

While Tufted Ducks are common during winter, summer sightings are few and far between. We were fortunate to see this immature male hanging out at a city pond. 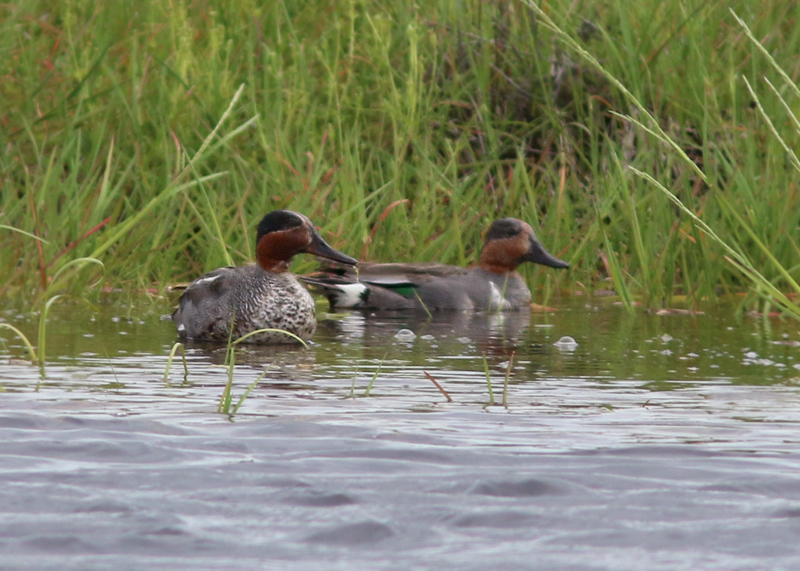 This Common (Eurasian Green-winged) Teal (left) was another summer surprise. It was hanging out with a regular Green-winged Teal in a small pond in St. Mary’s Bay.

The archaeological dig at the Colony of Avalon (Ferryland) showcases one of North America’s earliest European settlements. 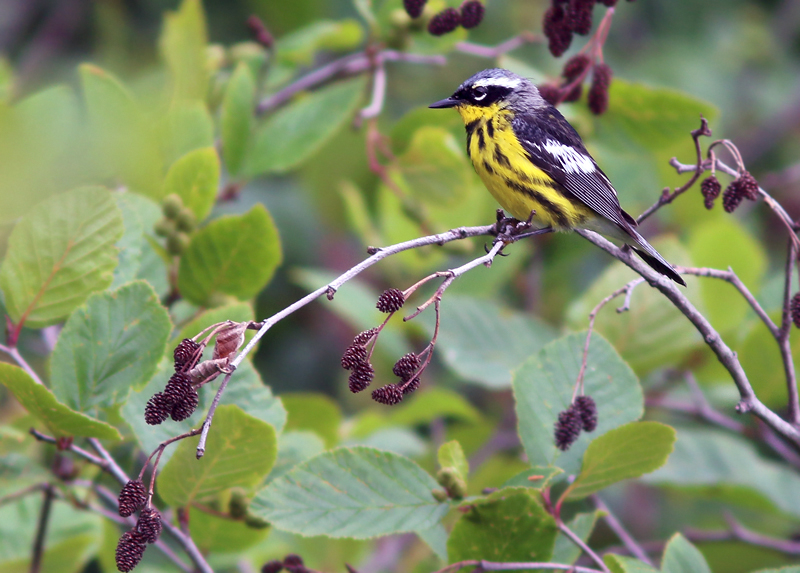 Magnolia Warblers make for colourful additions to any day of birding on the island.

A male Yellow-rumped Warbler checks out his territory.

It was an awesome summer with some many highlights … many of which could never be captured with a camera!

4 thoughts on “Rearview Mirror II: Looking Back on a Busy Summer”