Some years ago, a tradition was started to keep tabs on the species of birds seen during the “official” winter bird season (December 1 – February 28) — now, most Canadian provinces (and many states) keep one. I began keeping a list for Newfoundland ten years ago, and look forward to seeing what awesome birds the coldest, snowiest months will bring each year! Not only do some surprising and very rare things tend to show up in winter, but many of our regular and expected birds are just as cool and exciting. 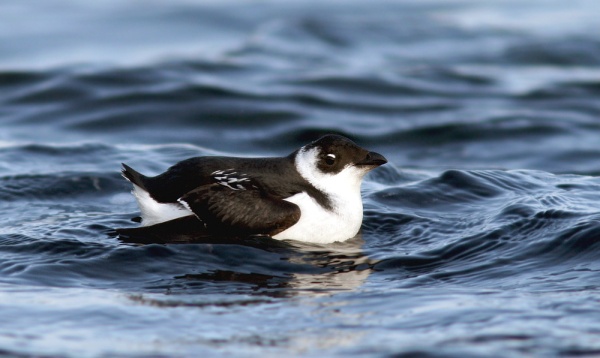 Newfoundland is one of the few places in North America where you can see Dovekie from land, and in many ways it is a symbol of winter for both local and visiting birders alike. 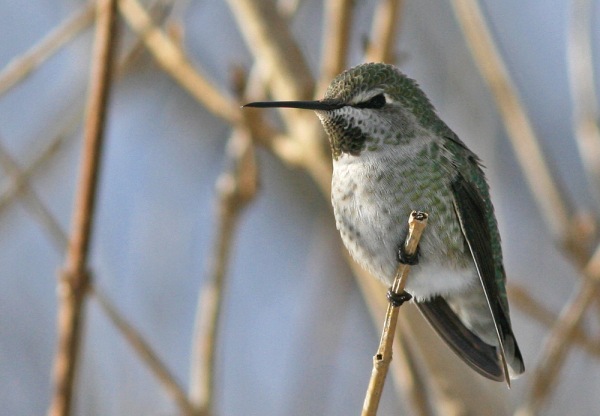 Sometimes something completely unexpected shows up to brighten the season. This Anna’s Hummingbird was one of the amazing records that highlighted the incredible winter of 2010-11! It was a first provincial record and survived frigid temperatures well into February at a feeder in Brownsdale, Trinity Bay.

Most winters we record ~130-140 species, but a record of 153 was set in 2012-13 when a rash of rarities big and small showed up all over the island. Overall, a grand total of more than 250 species have been recorded in Newfoundland during winter – pretty amazing! You can see a summary of all those records here.

I will keep a running list of of species seen on my website here (also see link in menu bar above). Please send reports to me using one of the methods below, and let me know if you have seen something that isn’t on the list. I’ll post the first reports on December 1 and update as regularly as I can.

Ways to send winter bird reports to me:

– Post your report on the Newfoundland bird newsgroup (nf.birds)

NOTE: I may be traveling outside of the province in early December, so updates could be limited and/or very occasional during that time … but I WILL catch up as soon as I return, so keep the reports coming!

So – get out there and check those ponds and woods roads and keep your feeders filled. Winter birding is here …