The invasion of Icelandic vagrants into Newfoundland continues to grow … both in terms of geography and species. More than 130 European Golden Plovers, 7 Black-tailed Godwits, a handful of Northern Wheatear and an incredible Ross’s Gull have been reported across Newfoundland and southern Labrador in the past seven days. And now, this morning, news has broken that a COMMON REDSHANK has been discovered in Renews (more about that later). 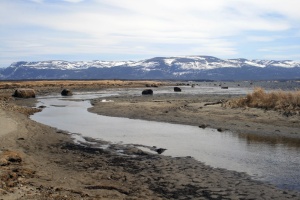 Since I had to travel to western Newfoundland this week for meetings, I decided to make the most of it and tag on a day of birding. On April 30, I joined my friend and biologist Darroch Whitaker for a day of birding in Gros Morne National Park. It was an awesome day in an amazing setting – hiking for kilometres across vast tidal flats in St. Paul’s Inlet with the beautiful Long Range Mountains looming in the background. After a good walk, we managed to refind the two Black-tailed Godwits that he had discovered a few days earlier. They were distant and wary, but it still felt great to see and made the trek all the more rewarding. While birds were scarce (the only other shorebirds were one Greater Yellowlegs and a pair of Killdeer), we did come across a recently dead Snowy Owl and a European Green Crab. And the scenery was hard to ignore! We also checked out a dead Blue Whale which has washed ashore in Rocky Harbour, hoping for (but not finding) some arctic gulls. Later, we also refound two European Golden Plovers that Darroch had discovered several days prior while biking through Sally’s Cove. They proved very amicable, at times approaching the car so close that it was difficult to photograph them!

After returning to St. John’s, I spent yesterday (May 2) rarity-hunting with a birder from Texas. Barrett has visited Newfoundland several times before in search of Eurasian rarities, and is back again in the wake of this recent invasion. We had an excellent day, seeing a total of 66 European Golden Plover at three locations (Goulds, Bay Bulls and Renews) and finding a stunning male Northern Wheatear in Ferryland. 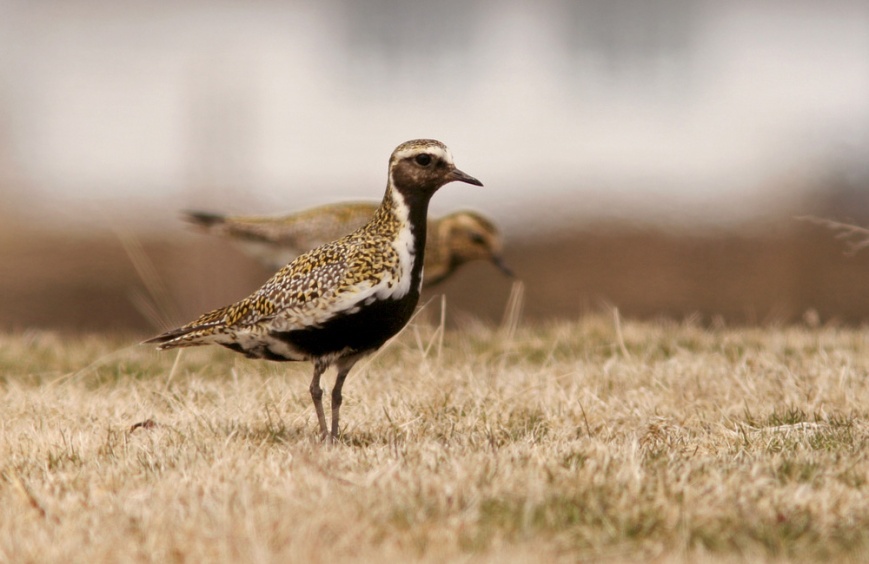 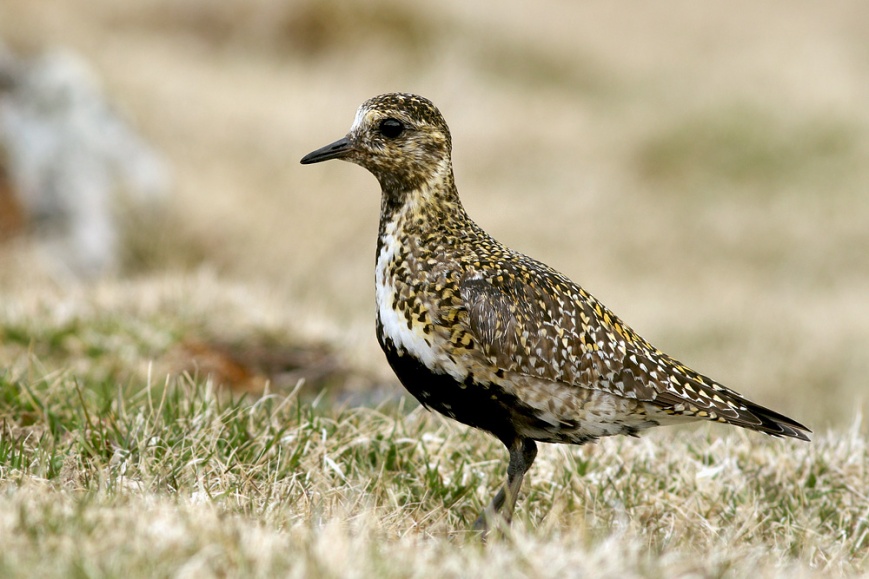 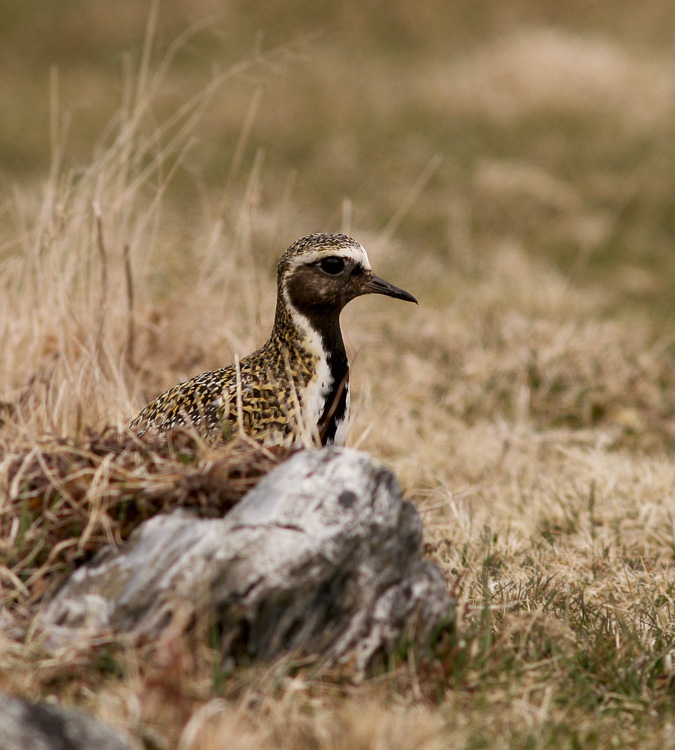 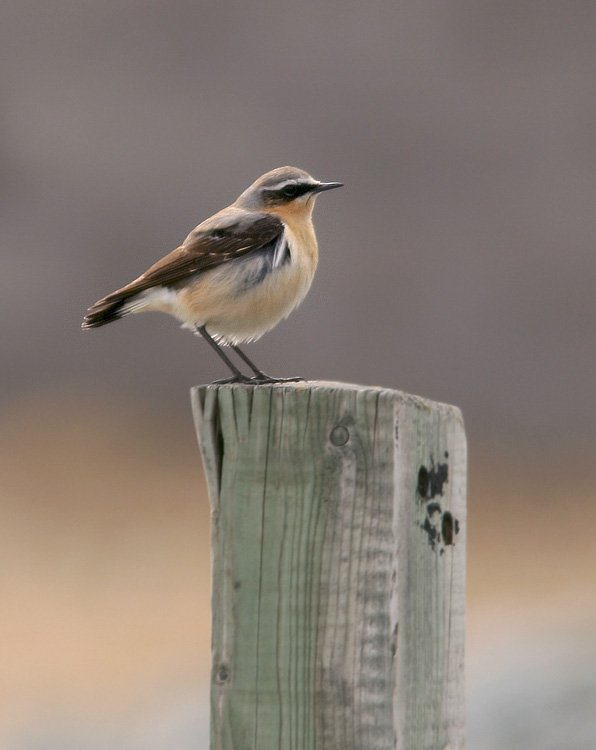 No doubt we’ll be chasing the Common  Redshank in a few hours, once we finish a short hike I am committed to leading (talk about harsh timing!!).